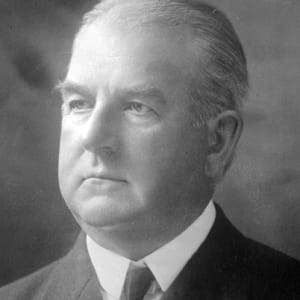 A.G. Spalding was born on September 2, 1850, in Byron, Illinois. He played baseball for the Boston Red Stockings and later the Chicago White Stockings, serving as president for the latter team. In 1876, he and his brother co-founded one of the premier American sporting-goods companies, A.G. Spalding and Brothers. Spalding died in Point Loma, California, on September 9, 1915, and was elected to the Baseball Hall of Fame in 1939.