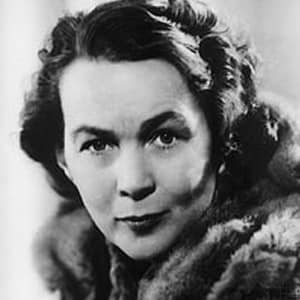 Journalist Adela Rogers St. Johns was a reporter for Hearst newspapers, and was best known for her interviews of motion picture stars.

Adela Rogers St. Johns was born May 20, 1894, Los Angeles. She began her career in journalism, and her long association with Hearst Publications, in 1913, as a reporter for the San Francisco Examiner. She retired in the early 1920s. Rogers St. Johns then became known for interviewing movie stars. She also wrote short stories and screenplays before returning to reporting for Hearst newspapers.