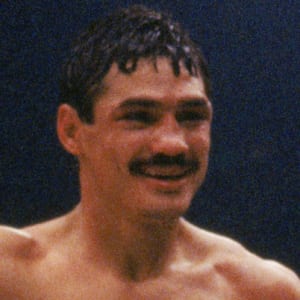 Alexis Arguello was a Nicaraguan professional boxer who held several world championship titles. He became mayor of Managua in 2008.

Alexis Arguello was born on April 19, 1952 in Managua, Nicaragua. He became a professional fighter in 1968, and claimed the WBA featherweight title after a 13th-round knockout of Ruben Olivares. When the Sandinistas took over Nicaragua, Arguello fought for the Contras. He was inducted into the International Boxing Hall of Fame in 1992 and became mayor of Managua in 2008. He died in 2009.