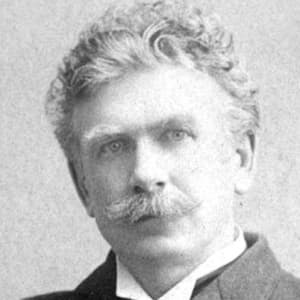 Ambrose Bierce was an American newspaperman, satirist, and short story writer. He disappeared in Mexico in 1914 and his final fate is unknown.

Ambrose Bierce was born on June 24, 1842 in Meigs county, Ohio. He worked as a printer's apprentice and enlisted to fight in the Civil War. After the war he worked as an editor, journalist, and short story writer; capturing his war experiences in vivid detail. In 1913 he went to Mexico, then in the midst of a revolution led by Pancho Villa. He disappeared sometime in 1914.