British religious leader Ann Lee, also known as “Mother Ann,” had a vision of the second coming of Christ, which led her to found an American society of Shakers.

Ann Lee was born on February 29, 1736, in Manchester, England. She joined the religious sect “The Shaking Quakers” in 1758. Around 1770, she revealed her vision of the second coming of Christ. Consequently, she was dubbed “Mother Ann” and became the sect’s leader. In 1774, she founded the first U.S. settlement of Quakers, in Watervliet, New York—where she remained until her death on September 8, 1784. 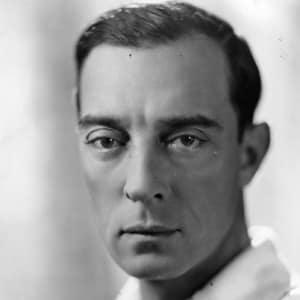