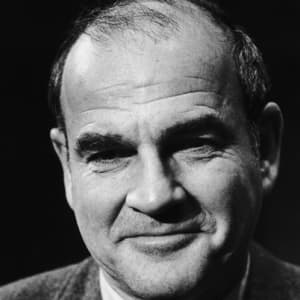 Baruch Blumberg won a Nobel Prize in 1976 for his research into the origins and spread of infectious viral diseases, particularly hepatitis B.

Born in 1925, Dr. Baruch Blumberg received his M.D. from Columbia University, then his Ph.D. from Oxford. In the 1960s, he examined blood samples from a variety of populations to see how they differ in susceptibility to disease. During this study, he discovered an antigen that enabled both a screener and a vaccine for hepatitis B. Blumberg was awarded a Nobel Prize for this work in 1976.