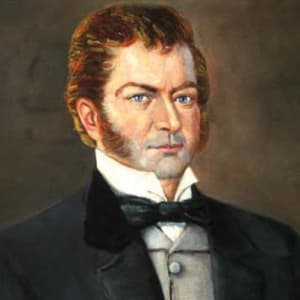 Bernardo O’Higgins is best known for being the leader of Chilean independence from Spain and its first leader.

Bernardo O'Higgins was born August 20, 1778 in Chillan, Chile as the illegitimate son of a colonial viceroy and a prominent Chilean woman. While studying in Europe, O'Higgins was exposed to many South American liberation leaders. When Napoleon invaded Spain, O'Higgins seized the opportunity to begin a fight for independence, which was eventually achieved. 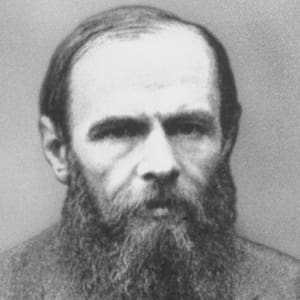