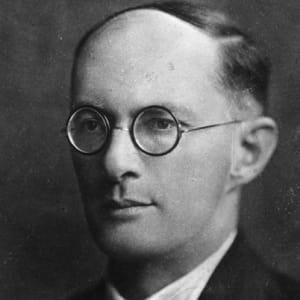 Bronislaw Kasper Malinowski is principally associated with studies of the peoples of Oceania and with the school of thought known as functionalism.

After taking degrees in philosophy, physics, and mathematics, Bronislaw Malinowski read James George Frazer's The Golden Bough and went to study anthropology at the London School of Economics and Political Science. Doing research in the Trobriand Islands, he lived in a tent among the people and spoke the vernacular fluently. He wrote several works that are now considered classics of anthropology.