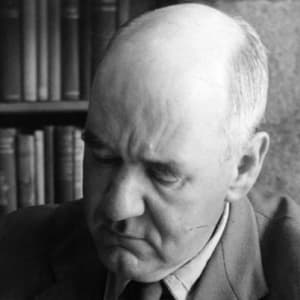 Author Cyril Northcote Parkinson is a British historian. He has written a number of books, but is best known for 1955’s Parkinson’s Law.

Cyril Northcote Parkinson was born on July 30, 1909, in England. He graduated with his Ph.D. from Kings College in London. A famous British historian and writer, he has written many books. He is best known for “Parkinson's Law,” which states “work expands to fill the time available for its completion.” He has taught at a number of schools in England and Malaya.