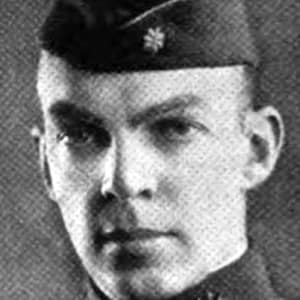 In 1933, electrical engineer Edwin Armstrong invented the circuits that made FM radio possible.

Edwin Armstrong was studying at Columbia University in 1912 when he devised a feedback circuit that brought in signals with a thousandfold amplification. This circuit was the heart of all radio and television broadcasting. It earned him the Franklin Medal, the highest U.S. scientific honor. His 1933 invention of circuits that produced the carrier waves for frequency modulation made FM radio possible.