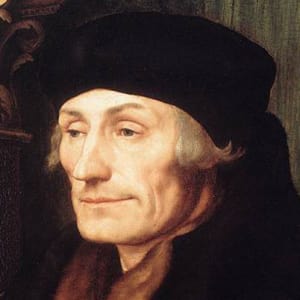 Erasmus was the dominant figure of the early humanist movement. Neither a radical nor an apologist, he remains one of early Renaissance controversial figures.

Desiderius Erasmus of Rotterdam was one of Europe's most famous and influential scholars. A man of great intellect who rose from meager beginnings to become one of Europe's greatest thinkers, he defined the humanist movement in Northern Europe. His translation to Greek of the New Testament brought on a theological revolution, and his views on the Reformation tempered its more radical elements.

Erasmus rose from obscure beginnings to become one of the leading intellectual figures of the early Northern Renaissance. Most historians believe that he was born Gerard Gerardson in 1466 (with many noting his probable birthdate as October 27) in Rotterdam, Holland. His father, believed to be Roger Gerard, was a priest, and his mother was named Margaret, the daughter of a physician. He was christened with the name "Erasmus," meaning "beloved."

Erasmus began his education at the age of 4, attending a school in Gouda, a town near Rotterdam. When he was 9 years old, his father sent him to a prestigious Latin grammar school, where his natural academic ability blossomed. After his parents died in 1483 from the plague, Erasmus was put into the care of guardians, who were adamant about him becoming a monk. While he gained a personal relationship with God, he rejected the harsh rules and strict methods of the religious teachers of the time.

A Brief Stint in the Priesthood

In 1492, poverty forced Erasmus into monastery life and he was ordained a Catholic priest, but it seems that he never actively worked as a cleric. There is some evidence, during this time, of a relationship with a fellow male student, but scholars are not in agreement as to its extent. Erasmus's life changed dramatically when he became secretary for Henry de Bergen, bishop of Chambray, who was impressed with his skill in Latin. The bishop enabled Erasmus to travel to Paris, France, to study classical literature and Latin, and it was there that he was introduced to Renaissance humanism.

Life as a Professional Scholar

While in Paris, Erasmus became known as an excellent scholar and lecturer. One of his pupils, William Blunt, Lord Montjoy, established a pension for Erasmus, allowing him to adopt a life of an independent scholar moving from city to city tutoring, lecturing and corresponding with some of the most brilliant thinkers of Europe. In 1499, he traveled to England and met Thomas More and John Colet, both of whom would have a great influence on him. Over the next 10 years, Erasmus divided his time between France, the Netherlands and England, writing some of his best works.

In the early 1500s, Erasmus was persuaded to teach at Cambridge and lecture in theology. It was during this time that he wrote The Praise of Folly, a satirical examination of society in general and the various abuses of the Church. Another influential publication was his translation of the New Testament into Greek in 1516. This was a turning point in theology and the interpretation of scripture, and posed a serious challenge to theological thinking that had dominated universities since the 13th century. In these writings, Erasmus promoted the spread of Classical knowledge to encourage a better morality and greater understanding between people.

The Protestant Reformation erupted with the publication of Martin Luther's Ninety-five Theses in 1517. For the next 10 years, Erasmus would be embroiled in an intellectual debate over human nature, free will and religion. Though Erasmus supported Protestant ideals, he was against the radicalism of some of its leaders, and, in 1523, he condemned Luther's methods in his work De libero arbitrio.

On July 12, 1536, during preparations for a move to the Netherlands, Erasmus fell ill and died from an attack of dysentery. Though he remained loyal to the Church of Rome, he did not receive last rites, and there is no evidence that he asked for a priest. This seems to reflect his view that what mattered most was a believer's direct relationship with God. 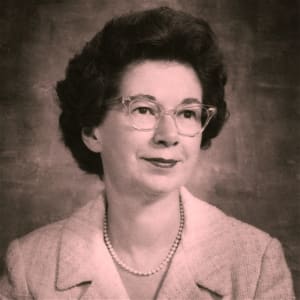 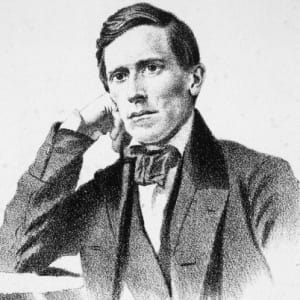