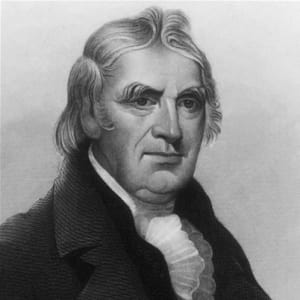 George Clinton was the fourth U.S. vice president, serving in the administrations of both Thomas Jefferson and James Madison.

Born on July 26, 1739, in Little Britain, New York, George Clinton served in the French and Indian War. He also participated in the Continental Congress. General George Washington appointed Clinton brigadier general in 1777. New York elected him governor that same year, a position he held for 21 years. He served as vice president to Thomas Jefferson and James Madison, but died in office in 1812.