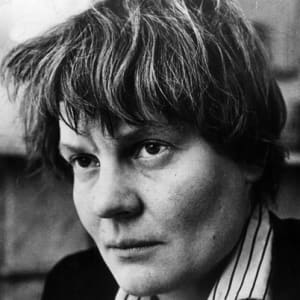 Prolific novelist Iris Murdoch won a Booker Prize for The Sea, the Sea. In 2001, she was portrayed by Kate Winslet and Judy Dench in the biographical film Iris.

Iris Murdoch was born on July 15, 1919, in Dublin, Ireland. She published her first novel in 1954, and would go on to publish more than 26 novels. The Sea, the Sea won a Booker Prize in 1978. She published one of her last novels, The Green Knight, in 1994, and was diagnosed with Alzheimer’s disease that same year. She died on February 8, 1999, in Oxford, England, with husband John Bayley by her bedside.

Iris Murdoch was born Jean Iris Murdoch on July 15, 1919, in Dublin, Ireland. When Murdoch was a baby, she and her family moved to London, England. While she was growing up, her father worked as a civil servant, and her mother as a trained opera singer. An only child, Murdoch later described her happy family as "a perfect trinity of love."

The young Murdoch went to boarding school in Bristol until 1938, when she began attending Somerville College, which at the time was a university for women in Oxford. Upon graduating with honors in 1942, she started working as assistant principal for the British treasury. After serving two years on the treasury, Murdoch took a job with the United Nations Relief and Rehabilitation Administration. She left that position in 1946 with the intent to further her education.

In 1947, Murdoch took a philosophy studentship at the University of Cambridge. Philosopher Ludwig Wittgenstein was the leading professor in the department at the time, and Murdoch initially rejected his logical positivism in favor of existentialism. She eventually settled on becoming a Platonist.

In 1948, Murdoch was hired as a philosophy tutor at St. Anne's College in Oxford. She would retain her beloved position for the next two decades, during which time she composed such philosophical works as Sartre: Romantic Rationalist, published in 1953.

In 1995, at age 76, Murdoch’s 26th and last novel Jackson’s Dilemma was published. That same year, she was diagnosed with Alzheimer's disease. In the years to come, writing became increasingly difficult for the author. Bayley cared for his beloved Iris at home until he felt he had no choice but to place her in a care facility.

Murdoch died in a nursing home on February 8, 1999, in Oxford, England, with Bayley by her side. Iris, a film about Murdoch's life based on Bayley's memoir, was released two years after her death. Actress Kate Winslet portrays the young Murdoch in the film, and Judi Dench plays the author later in life, succumbing to Alzheimer's. 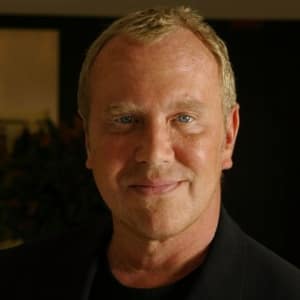 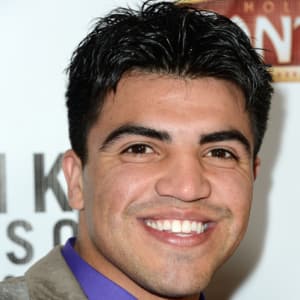 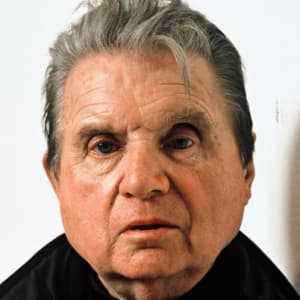 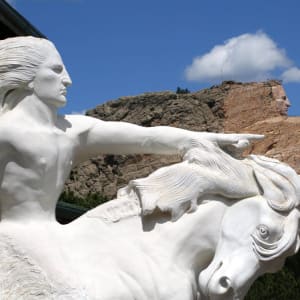