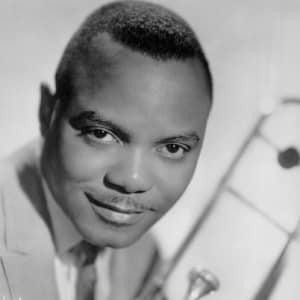 J.J. Johnson was a 20th century jazz musician and composer regarded as one of the greatest trombonists in history.

Born on January 22, 1924, in Indianapolis, Indiana, J.J. Johnson went on to become one of jazz’s most successful trombonists, playing with the likes of Benny Carter, Count Basie and Dizzy Gillespie. He formed the trombone duo Jay and Kai and composed acclaimed works like “Perceptions.” Johnson later wrote music for TV and film. After battling illness, he committed suicide on February 4, 2001.