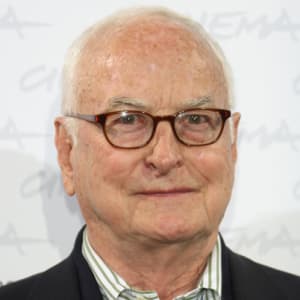 Director and screenwriter James Ivory is known for his longtime partnership with Ismail Merchant, the duo creating films like ‘Howard’s End’ and ‘The Remains of the Day,’ before his first Oscar win for ‘Call Me By Your Name.’

Who Is James Ivory?

Born on June 7, 1928, in Berkeley, California, director James Ivory eventually teamed with Indian producer Ismail Merchant to form a filmmaking partnership, helming works like Shakespeare Wallah and Roseland. Later efforts like A Room With a View, Howard's End and The Remains of the Day earned much fanfare, with Ivory receiving director Oscar nominations for all three works. In 2018, the 89-year-old became the oldest Academy Award winner ever for his adapted screenplay of André Aciman's novel Call Me By Your Name.