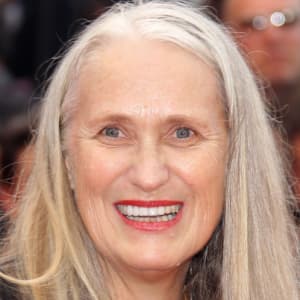 Jane Campion is an Academy Award-winning director and screenwriter known for films like The Piano and The Portrait of a Lady as well as television’s Top of the Lake.

Born in Wellington, New Zealand, on April 30, 1954, filmmaker Jane Campion's earlier work included Two Friends and Sweetie before she directed and penned The Piano, for which she earned a Cannes Palme d'Or and screenwriting Oscar. Among her later big-screen works are The Portrait of a Lady, Holy Smoke and Bright Star. Campion has also worked as creator for the 2013 TV miniseries Top of the Lake.