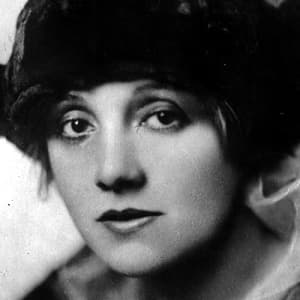 Laurette Taylor was an American actress whose stage career spanned more than 30 years. Her first significant work was in a Boston production of The Child Wife.

Laurette Taylor was born on April 1, 1884, in New York City. Her first significant work was in a 1903 production of The Child Wife. She made her New York City debut later that year in From Rags to Riches. Her first real success came in the role of Rose Lane in Alias Jimmy Valentine. In 1912, she won acclaim in her husband's play, Peg O' My Heart, which she performed in New York City and other cities.