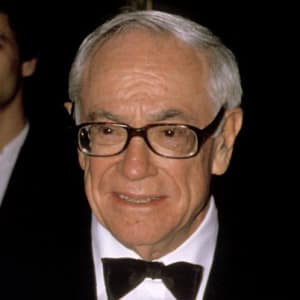 Malcolm Forbes was born on August 19, 1919, in Brooklyn, New York. After graduation, his father hired him at the Fairfield Times. In 1942, he launched the Lancaster Tribune. After WWII, he became a staff member at Forbes, eventually working his way up to president. In 1957, he ran for New Jersey governor, but lost. He continued to amass wealth until he died February 24, 1990, in Far Hills, New Jersey.