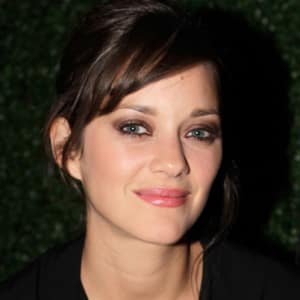 French actress Marion Cotillard won an Academy Award for her performance as Edith Piaf in the film La Vie En Rose. She also starred in the acclaimed films Inception and The Dark Knight Rises.

Born in Paris, France in 1975, actress Marion Cotillard appeared in a number of French and American films before landing her starring role as Edith Piaf in the film La Vie en Rose. She won an Academy Award for the performance. In 2011, Cotillard starred in the acclaimed film Inception, directed by Christopher Nolan. She teamed up with Nolan again in 2012, performing in the third installment of his Batman saga, The Dark Knight Rises. She received another lead actress Oscar nomination for the 2014 French film Two Days, One Night.

Actress and singer Marion Cotillard was born on September 30, 1975 in Paris, France. Raised in a household of actors, teachers, artists and entertainers, Cotillard decided to become an actress at an early age. At 16, she moved to Paris to pursue her dream, and by 2001, she had won France's prestigious Cesar Award for her performance as twins Lucie and Marie in Les Jolie Choses.

Cotillard made her Hollywood debut in Tim Burton's 2003 fantasy Big Fish. She then captured her second Cesar Award for her turn in 2004's A Very Long Engagement with Audrey Tautou. Her second American film, A Good Year opposite Russell Crowe, also received strong reviews.

But it was Cotillard's starring performance as fallen French singer Edith Piaf in La Vie en Rose that made international audiences take notice. Her uncanny transformation into Piaf earned her a Golden Globe Award and an Academy Award nomination for best actress.

Cotillard was overcome by emotion when her name was called for the Academy Award, which was seen as an unexpected win as Julie Christie had been favored by many critics as the one most likely to take home the Oscar. On stage, Cotillard too seemed completely surprised and struggled to find the words for her acceptance speech. Backstage, she told reporters that "I'm totally overwhelmed with joy and sparkles and fireworks and everything that goes like 'boom boom boom.'" With this award, Cotillard became the first French performer to win an Academy Award since 1960. And though she had starred in more than 40 French films since the mid-1990s, the extraordinary role of Piaf made her an "overnight success" in America.

Following La Vie en Rose, Cotillard co-starred in a number of American features, including Public Enemies (2009), Nine (2009) and Inception (2010), with the latter directed by Christopher Nolan. She was later cast in Nolan's 2012 film The Dark Knight Rises as Miranda Tate, an ally of Bruce Wayne who works at Wayne Enterprises. That same year she received multiple award nominations for her role as a double amputee in Rust and Bone.

2013 saw Cotillard co-starring with Joaquin Phoenix and Jeremy Renner in the drama The Immigrant, and the following year she starred in the French film Two Days, One Night, about a woman who must convince her co-workers to give up their bonuses so she can hold onto her job. Cotillard received her second lead actress Oscar nomination for the role. In 2016 she starred opposite Brad Pitt in Robert Zemeckis' World War II spy film Allied, in which she plays a French Resistance fighter. 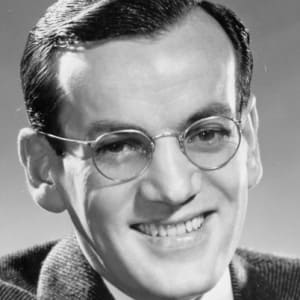