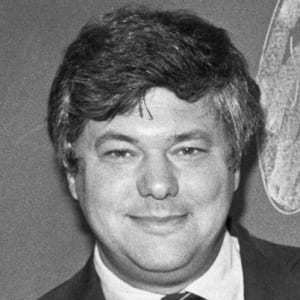 Michael S. Brown is a molecular geneticist who was co-awarded a 1985 Nobel Prize for his work on the metabolism of cholesterol in the human body.

Michael S. Brown was born on April 13, 1941, in Brooklyn, New York. He became friends with Joseph L. Goldstein when they interned at Massachusetts General Hospital. They later worked together and found genetic markers and developed new drugs that can affect the metabolism of cholesterol in the human body. The pair was awarded the Nobel Prize for Physiology or Medicine in 1985.

Michael Stuart Brown was born on April 13, 1941, in Brooklyn, New York. The eldest son of Harvey, a textile salesman, and Evelyn, a housewife, Brown moved with his family at age 11 to the Pennsylvania suburb of Elkins Park, near Philadelphia. He obtained his amateur radio license at 13, and became interested in journalism while attending Cheltenham High School.

Brown attended the University of Pennsylvania as a chemistry major, but spent much of his time at the student newspaper, The Daily Pennsylvanian, serving as features editor and briefly as editor-in-chief. He graduated in 1962, and two years later married Alice Lapin, whom he'd known since childhood.

After receiving his M.D. in 1966 from the University of Pennsylvania School of Medicine, Brown served his internship at Massachusetts General Hospital, in Boston. There he met another intern named Joseph L. Goldstein, and soon a friendship developed that would lead to a long-term scientific collaboration.

Brown spent three years at the National Institutes of Health in Bethesda, Maryland, where he performed research on gastroenterology, hereditary disease and metabolic regulation. He moved on to the gastroenterology division at the Southwestern Medical School, in Dallas, Texas, in 1971, and was joined at the institution by Goldstein the following year.

Brown and Goldstein conducted research on the genetic factors responsible for high levels of cholesterol in the bloodstream. They discovered that individuals with the genetic defect familial hypercholesterolemia have an insufficient amount of low-density lipoproteins (LDL), receptors that extract cholesterol from the bloodstream, resulting in a greater chance of developing high cholesterol that can lead to premature heart attacks.

Brown rose through the ranks of the Southwestern faculty, becoming the Paul J. Thomas Professor of Medicine and Genetics and the Director of the Center for Genetic Disease, while continuing his research with Goldstein. The two scientists collaborated on the development of drugs that effectively lowered blood cholesterol levels and investigated the genetic code behind the LDL receptor. For their work, they were awarded the Nobel Prize for Medicine or Physiology in 1985, and the U.S. National Medal of Science in 1988.

In the 1990s, Brown and Goldstein discovered sterol regulatory element-binding proteins (SREBPs), which control the levels of cholesterol and fatty acids in the body. In follow-up studies they uncovered how SREPBs regulate human metabolism. Awarded the Albany Medical Prize in 2003, the distinguished scientists continued to share a laboratory and jointly conduct their research. 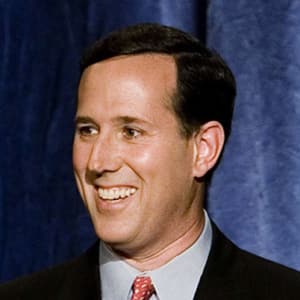