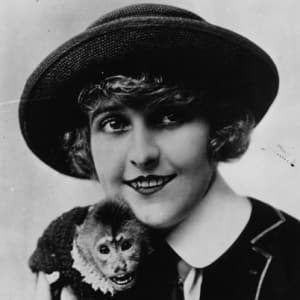 Pearl White was an American silent film actress best known for her role in The Perils of Pauline, in which she did her own stunt work.

American silent film actress Pearl White's place in film history is important for the evolution of cinema and women's role in it. White is best known for her role in the serial The Perils of Pauline, for which she did her own stunt work until repeated injuries forced her to use a stunt double instead. In 1923, she retired to France, where she died 15 years later.