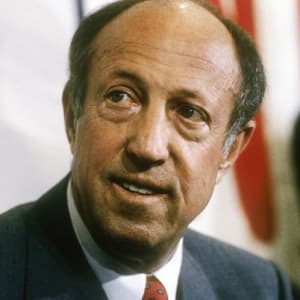 Pete Rozelle is a U.S. sports executive best known for helping to turn the National Football League into one of the most successful leagues in the world.

Pete Rozelle is a U.S. sports executive and commissioner of the National Football League (NFL). During his career as NFL commissioner he doubled the league's size, negotiated lucrative television deals, helped create the Super Bowl and established Monday Night Football. He is widely credited with turning the NFL into one of the most successful sports leagues in the world.