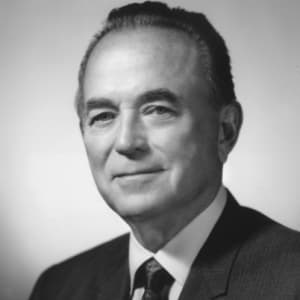 Ray Kroc was an American entrepreneur best known for expanding McDonald’s from a local chain to the world’s most profitable restaurant franchise operation.

Who Was Ray Kroc?

Born in Oak Park, Illinois, in 1902, Ray Kroc spent most of the first decades of his professional career selling paper cups and milkshake machines. After discovering a popular California restaurant owned by Dick and Mac McDonald, he went into business with the brothers and launched the McDonald's franchise in 1955. Kroc purchased the company outright in 1961, and his strict operational guidelines helped transform McDonald's into the world’s largest restaurant franchise before his death in 1984, at the age of 81.

Raymond Albert Kroc was born to parents of Czech origin in Oak Park, Illinois, on October 5, 1902. As a child, he took piano lessons and displayed his developing business instincts through such ventures as opening a lemonade stand and working at a soda fountain.

Kroc participated in World War I as a Red Cross ambulance driver, lying about his age to begin serving at 15. During his training, Kroc met Walt Disney, with whom he would maintain a professional relationship for most of his life. Fellow Oak Park native Ernest Hemingway also spent his time in the war as an ambulance driver.

Following the armistice, Kroc explored a number of career options, working as a pianist, musical director and real estate salesman. Eventually he found stability as a salesman for the Lily-Tulip Cup Company, rising to the rank of Midwestern sales manager.

Kroc's business dealings connected him with ice cream shop owner Earl Prince, who invented a machine capable of generating five milkshake batches at the same time. By the 1940s, Kroc had left Lily-Tulip to focus on selling these "multimixers" to soda fountains around the country.

In 1954, Kroc visited a restaurant owned by brothers Dick and Mac McDonald in San Bernardino, California, that reportedly had the need for several of his multimixers. He was impressed by the simple efficiency of the operation, which rapidly catered to its customers by focusing on a simple menu of burgers, french fries and shakes.

Grasping the potential for a chain of restaurants, Kroc offered to work as a franchising agent for a cut of the profits. In 1955, he founded McDonald's System, Inc. (later McDonald’s Corporation), and opened its first new restaurant in Des Plains, Illinois.

By 1959 McDonald's had opened restaurant No. 100, but Kroc still wasn't reaping significant profits. Following the advice of Harry J. Sonneborn, who became McDonald’s Corp.'s first president, Kroc set up a system in which the company purchased and leased land to new franchises. Sonneborn also helped secure a $2.7 million loan that enabled Kroc to purchase the company outright from the McDonald brothers in 1961.

Under Kroc’s ownership, McDonald’s retained some of its original character while incorporating new elements. Kroc kept the assembly line approach to hamburger preparation that the McDonald brothers pioneered in the 1940s, while taking care to streamline operations across every restaurant. Franchise owners, chosen for their ambition and drive, went through a training course at “Hamburger University” in Elk Grove, Illinois. There, they earned certificates in “hamburgerology with a minor in french fries.” Kroc focused his efforts on growing suburban areas, capturing new markets with familiar food and low prices.

While some criticized the nutritional content of McDonald’s food and its treatment of teenage workers, and Kroc was known for his ruthless business dealings, the model he engineered proved extremely profitable. Kroc’s strict guidelines regarding preparation, portion sizes, cooking methods and packaging ensured that McDonald’s food would look and taste the same across franchises. These innovations contributed to the success of the McDonald’s brand on a global scale.

In 1977, Kroc reassigned himself to the role of senior chairman, a position he held for the rest of his life. When he died of heart failure at Scripps Memorial Hospital in San Diego, California, on January 14, 1984, McDonald's had 7,500 restaurants across nearly 3 dozen countries and was worth $8 billion. His personal fortune was estimated at $500 million.

Family Life and Other Endeavors

Along with overseeing McDonald's, Kroc became the owner of a Major League Baseball team when he purchased the San Diego Padres in 1974. Three years later he published his autobiography, Grinding It Out: The Making of McDonald's.

In 2016, more than three decades after his death, Kroc's story made it to the big screen via The Founder, starring Michael Keaton as the massively successful businessman. 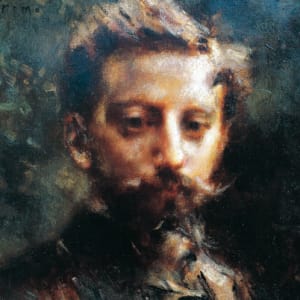 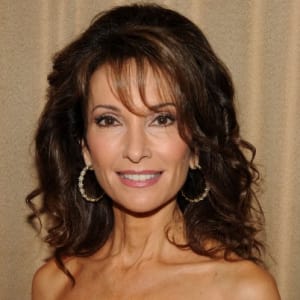 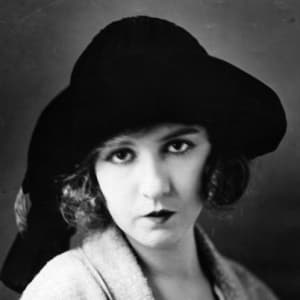 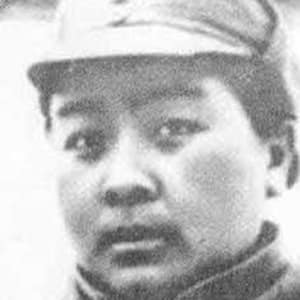 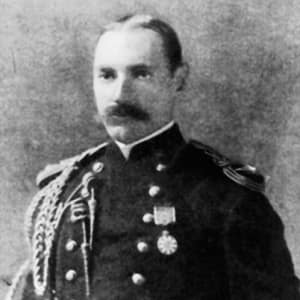