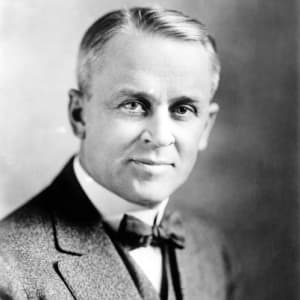 American physicist Robert A. Milikan is best known for measuring the charge on the electron, for which he won the Nobel Prize in Physics in 1923.

American physicist Robert A. Milikan's achievements began when he was the first to received a Ph.D from the physics department at Columbia University. He went on to win the Nobel Prize for physics for his work on the photoelectric effect and measuring the charge of the electron. He also was able to obtain the exact exact value of Planck's constant.