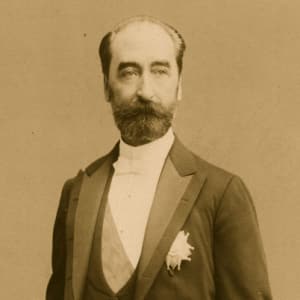 Sadi Carnot was a 19th century French engineer and political leader who became president during his country’s Third Republic era.

Born on August 11, 1837, in Limoges, France, Sadi Carnot worked in engineering before entering political service, taking on leadership roles in public works and commerce. He became president of France in 1887—during its Third Republic era—and was noted for his popularity, despite the prominent Panama Canal bribery controversy. Carnot was killed by an anarchist attacker on June 24, 1894, in Lyon.