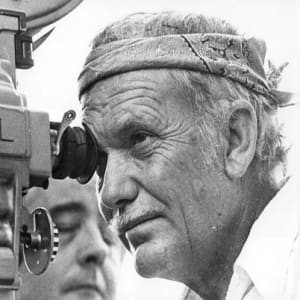 Sam Peckinpah was a controversial, Academy Award-nominated screenwriter and director known for films like The Wild Bunch, Straw Dogs and The Getaway.

Sam Peckinpah was born on February 21, 1925, in Fresno, California. He became a screenwriter for TV Westerns like Gunsmoke before making his film directorial debut with The Deadly Companions. Later films like The Wild Bunch, which received a screenwriting Oscar nomination, and Straw Dogs were noted for their grisly violence. Known for his hard-living lifestyle, Peckinpah died on December 28, 1984.