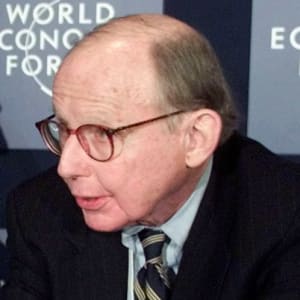 Samuel P. Huntington was a political scientist who wrote the influential book The Clash of Civilizations and the Remaking of World Order.

Samuel P. Huntington was born on April 18, 1927, in New York City. After earning his Bachelor of Arts degree from Yale University at age 18, he finished his Ph.D. at Harvard and began teaching by age 23. An influential political scientist and writer, Huntington's works include Political Order in Changing Societies and The Clash of Civilizations and the Remaking of World Order. Huntington founded the journal Foreign Policy in 1970. He died in 2008.