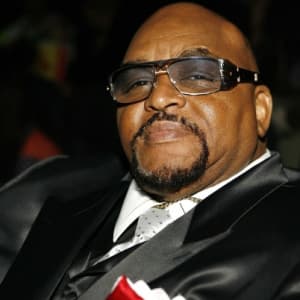 Solomon Burke was an African-American soul singer who released a number of hits in the 1960s, including “Cry to Me” and “Got to Get You off My Mind.”

Solomon Burke was born on March 21, 1940, in West Philadelphia, Pennsylvania. Born into a family that established its own church, Burke was a preacher by age 12. His music, which merged African-American gospel and R&B, earned him a reputation as a pioneer of soul music in the 1960s. Burke had early success with the hits "Cry to Me," "Got to Get You off My Mind" and "Tonight's the Night." After struggling with serious weight problems for many years, Burke died in 2010. He left behind more than 21 children.