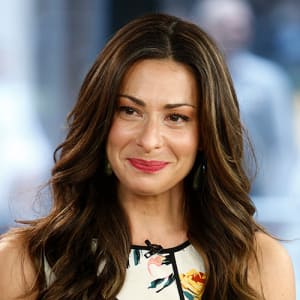 Stacy London is a fashion consultant who’s best known for her reality television makeover series ‘What Not to Wear’ on TLC.

Who Is Stacy London?

Famous for her streak of grey hair and her love for high heels, Stacy London started her fashion career at Vogue as a fashion assistant before becoming a senior fashion editor at Mademoiselle. After working as a stylist for high profile industry shows and advertising campaigns, she made her reality television mark in 2003, co-hosting with Clinton Kelly, on TLC's What Not to Wear, which aired its final season in 2013. Since then London has kept busy working as a spokesperson for beauty and wellness products, reporting on fashion, and briefly returned to TLC to host the reality series Love, Lust, or Run.

What Is Stacy London's Age?

In 2003 London got engaged to Mark Riebling, an editorial director of the Manhattan Institute for Policy Research. The two broke off the engagement a little over a year later.

Born on May 25, 1969 in New York City, Stacy London grew up with a Jewish father and Italian mother. Her father, Herbert London was a former president of the politically conservative Hudson Institute, and her mother, Joy, was a venture capitalist. At a young age, London suffered from psoriasis and has been outspoken about how she struggled with eating disorders during the early 1990s.

London attended Vassar College, and it was during her time abroad in Paris as a PR intern for Christian Dior that she became interested in pursuing a career in fashion.

A self-professed "Conde girl," London started out as a fashion assistant at Vogue and later moved to Mademoiselle where she became a senior fashion editor. After styling a variety of photo shoots and assisting the likes of André Leon Talley and Herb Ritts, she began taking on celebrity clients, assisting fashion designers such as Rebecca Taylor and Vivienne Tam for runway shows and working on an array of advertising campaigns.

'What Not to Wear'

In 2003 London became the co-host to TLC's reality fashion makeover series What Not to Wear. The success of the show, which was originally based on the British series of the same name, led London and co-host Clinton Kelly to write a book together, Dress Your Best, in 2005. The last episode of What Not to Wear aired 10 seasons later in 2013.

While the show was still on air, London was busy with additional projects such as being a fashion contributor for television shows like the Today Show and Access Hollywood. She further established her celebrity status by becoming the face of Pantene, Dr. Scholl's and Woolite and also launched an online personal style service called Style for Hire.

In 2013 she became Shape magazine's editor at large and two years later signed on with TLC to host the short-lived Love, Lust, or Run, a series that echoed the premise of What Not to Wear.

What Is Stacy London Doing Now?

At the end of 2016 London underwent spinal surgery that required a lengthy rehabilitation process. She candidly shared her personal and financial woes about that period of time in an essay she wrote for Refinery 29. In it she revealed breaking up with her boyfriend, experiencing clinical depression and losing control of her finances.

London kicked off 2018 resolving to find inner peace and forgiveness, which for her, came in the form of unblocking people on her social media — including her co-host Clinton Kelly, whom she famously bickered with on What Not to Wear.

“It occurred to me that taking action like blocking people in order to feel some sense of control over other’s actions is a waste of my time,” she admitted on Instagram, adding: "Forgiveness is something you give yourself to move on, to find peace, to let go,” she wrote. “So I unblocked a bunch of people today. If this resonates, maybe you can too. ❤️” 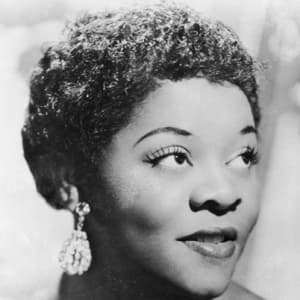 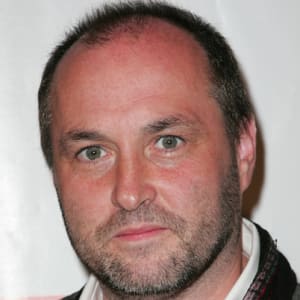 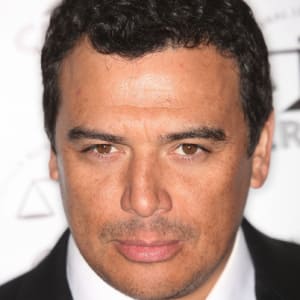