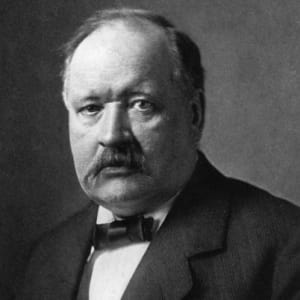 Svante Arrhenius was a Nobel Prize winning scientist known for his revolutionary theories in various fields, including physics, chemistry and astronomy.

Svante Arrhenius was born on February 19, 1859, in Vik, Sweden, going on to study at various universities. Arrhenius produced groundbreaking theories on ionic attraction and formulated new ideas in many other arenas, including chemistry, astronomy and earth’s ecology. He joined the Swedish Academy of Sciences in 1901 and was awarded the Nobel Prize two years later. He died on October 2, 1927.