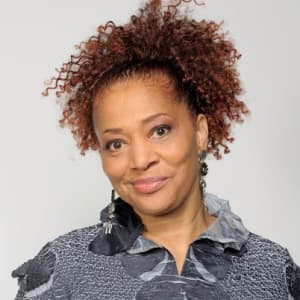 Best-selling African-American novelist Terry McMillan wrote Waiting to Exhale and How Stella Got her Groove Back. Both became films starring Angela Bassett.