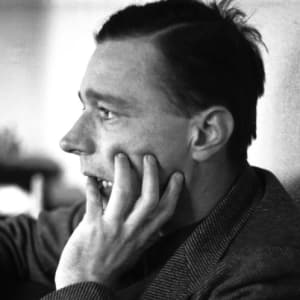 Walker Evans was a photographer who became influential through his chosen subject: the poetic feel to commonplace, even gritty, elements of life.

Walker Evans’ influence on photography during the second half of the 20th century was perhaps greater than that of any other figure. His most characteristic pictures show quotidian American life during the second quarter of the century, especially through the description of its vernacular architecture, its outdoor advertising, the beginnings of its automobile culture and its domestic interiors.