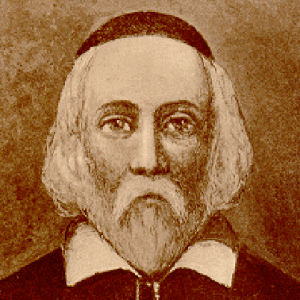 A leader of the Puritan Separatist movement, William Brewster was one of the pilgrims who traveled aboard the Mayflower to America.

Born in the mid-16th century, William Brewster was a leader of the Puritan Separatist movement, and took up residence in Holland with his congregation. He printed religious tracts that were banned in England and forced him to live in hiding. In 1620, Brewster traveled aboard the Mayflower as part of the Pilgrim voyage to America, where he continued his ministry and also worked as a farmer.