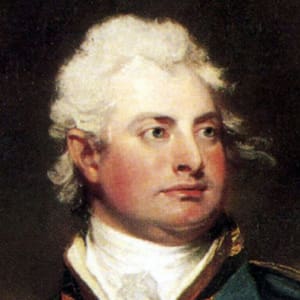 William IV was king of Great Britain and Ireland and king of Hanover in the early 19th century.

England’s King William IV was opposed to parliamentary reform, but he accepted the epochal Reform Act of 1832, which, by transferring representation from depopulated “rotten boroughs” to industrialized districts, reduced the power of the crown and the landowning aristocracy over the government. The father of 10 illegitimate children, William IV’s unremarkable reign ended with his death in 1837.