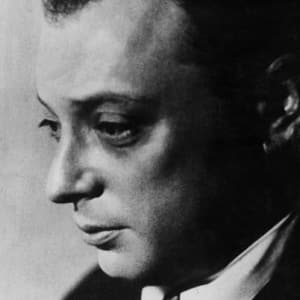 Wolfgang Pauli was a physicist and recipient of the 1945 Nobel Prize for Physics for his discovery in 1925 of the Pauli exclusion principle.

After Wolfgang Pauli’s return to Hamburg in 1924, he participated in the creation of quantum mechanics. His analysis of the philosophical foundations and methodology of physics played a central role in the so-called Copenhagen interpretation of quantum mechanics. The outbreak of World War II and the possible threat of Nazi persecution led him to the U.S., but he returned to Europe in 1946.