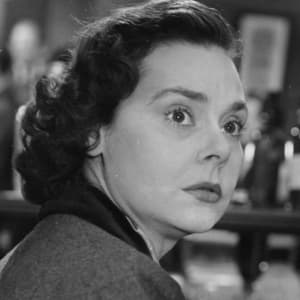 Irene Worth was an internationally revered, Tony Award-winning actress known for productions like Othello, Sweet Bird of Youth and Lost in Yonkers.

Born on June 23, 1916, in Omaha, Nebraska, Irene Worth was a teacher before turning to acting. She eventually relocated to London to study and become an acclaimed Shakespearean actress who also could shine in works like Hedda Gabler and Orghast. She earned three Tony Awards during her career, including for Tiny Alice and Lost in Yonkers. A star of film as well, she died on March 10, 2002.