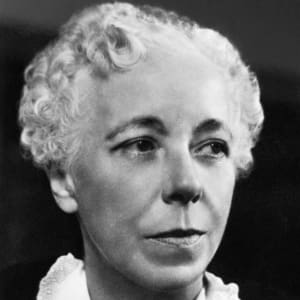 Moves to the United States

Horney's ideas, rooted as they were in her wide clinical experience, were translated into a new approach to psychoanalytic therapy. Her refusal to adhere to strict Freudian theory caused Horney's expulsion from the New York Psychoanalytic Institute in 1941, which left her free to organize a new group, the Association for the Advancement of Psychoanalysis, and its affiliated teaching centre, the American Institute for Psychoanalysis. Horney founded the association's American Journal of Psychoanalysis, serving as its editor until her death in 1952. She also continued to write into her later years, further expounding her views that neuroses were caused by disturbances in interpersonal relationships in Our Inner Conflicts (1945) and Neurosis and Human Growth (1950).