Baseball player Larry Doby was the second African American player in the major leagues and first in the American League when he joined the Cleveland Indians.

Larry Doby was born December 13, 1923 in Camden, South Carolina. He played for the Newark Eagles of the Negro National League in 1942 and 1943 before enlisting in the U.S. Navy. He returned to the Newark Eagles for the 1946 and 1947 seasons until Bill Veeck signed him to play with the Cleveland Indians at the end of the 1947 season. He was also on the Chicago White Sox and the Detroit Tigers. 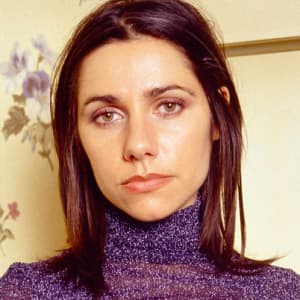