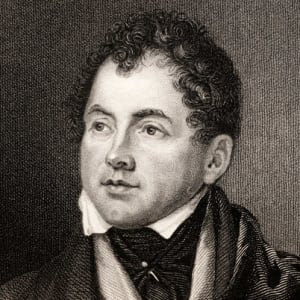 Thomas Moore was born on May 28, 1779, in Dublin, Ireland. Close friends with writer Lord Byron, Moore was entrusted with the famous romantic's memoirs after his death. Moore tried in vain to save them from being destroyed after selling the copyright, with Byron's approval, to publisher John Murray. The memoirs were burned by men representing the interests of Byron's estranged wife and his half sister. As for his own work, Moore wrote 130 original poems set to folk melodies, including "The Minstrel Boy" and "The Last Rose of Summer." His poem "Lalla Rookh" is credited as the most translated poem of its time. Moore died in 1852. 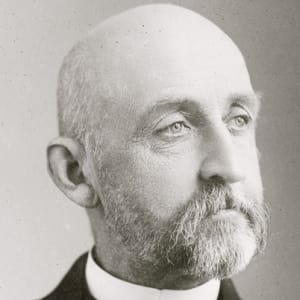