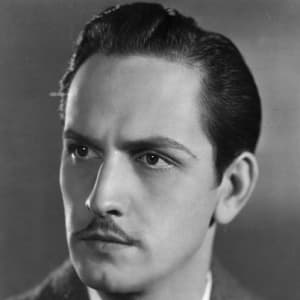 Actor Frederic March won his first Oscar for the title role in the 1931 film Dr. Jekyll and Mr. Hyde. His stage and film career lasted until 1973.

Frederic March was born in August 31, 1897, in Racine, Wisconsin. In 1920, he moved to New York City and pursued acting. He performed on Broadway for several years. His stage parody of John Barrymore in 1928 earned him a film contact with Paramount, which led to a lengthy film career alongside his stage career. His final performance was in the 1973 film The Iceman Cometh. He died two years later.