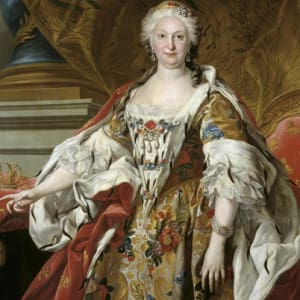 Born on October 25, 1692, in Parma, Italy, Isabella Farnese went on to marry King Philip V of Spain in 1714, pushing for acquisition of Italian land for her lineage and thus initiating military conflict, with her son, Charles III, assuming the throne and ruling for decades. Farnese was also known for her close alignment with certain ministers and for initiating economic change. She died on July 11, 1766, in Aranjuez, Spain.