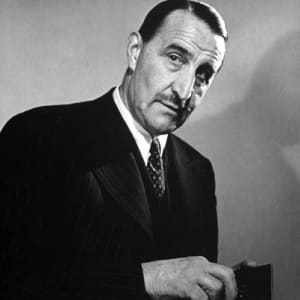 Born on December 22, 1888, in Yorkshire, England, Joseph Arthur Rank went into movie production, going on to head the Rank Organisation, which had a chain of English theaters and production facilities. With companies like Independent Producers, Rank provided platforms for the likes of Laurence Olivier. The Rank Organisation diversified into other business by the '70s. Rank died on March 29, 1972.